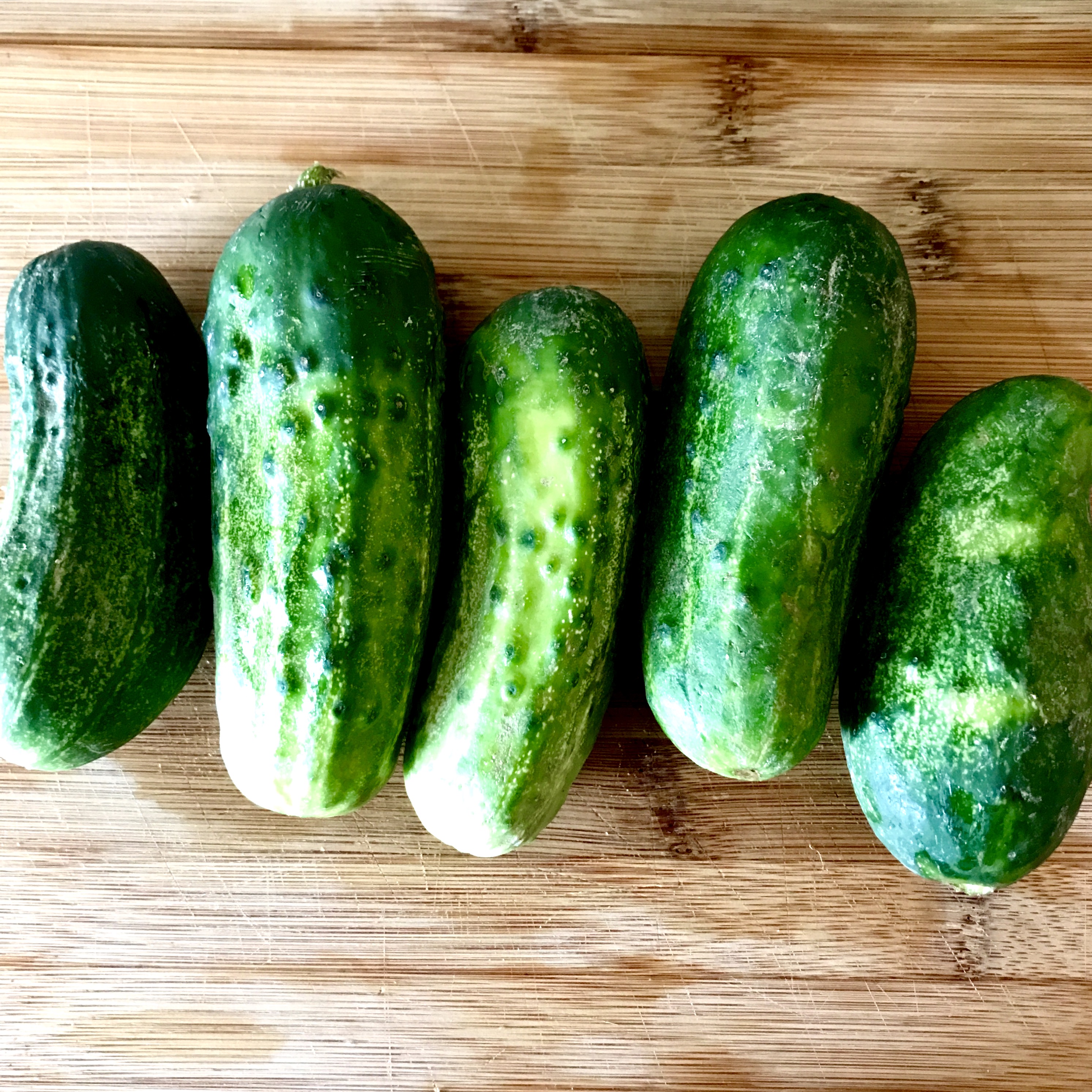 I made this recipe using fresh dill from my herb garden and pickling cucumbers from the farmer’s market in Old Colorado City, just outside of the Springs. (We have a few cucumber plants in the garden, but they haven’t produced quite yet). I plan to can a bunch of pickles when we harvest our cucumbers later this season, but for now I just popped the jars in the fridge knowing they’ll get eaten up in no time. The recipe is pretty simple:

-Bring the water, vinegar, salt, and sugar to a boil, stirring just until the sugar dissolves. Remove from heat.

-Drop in fresh dill and spices. 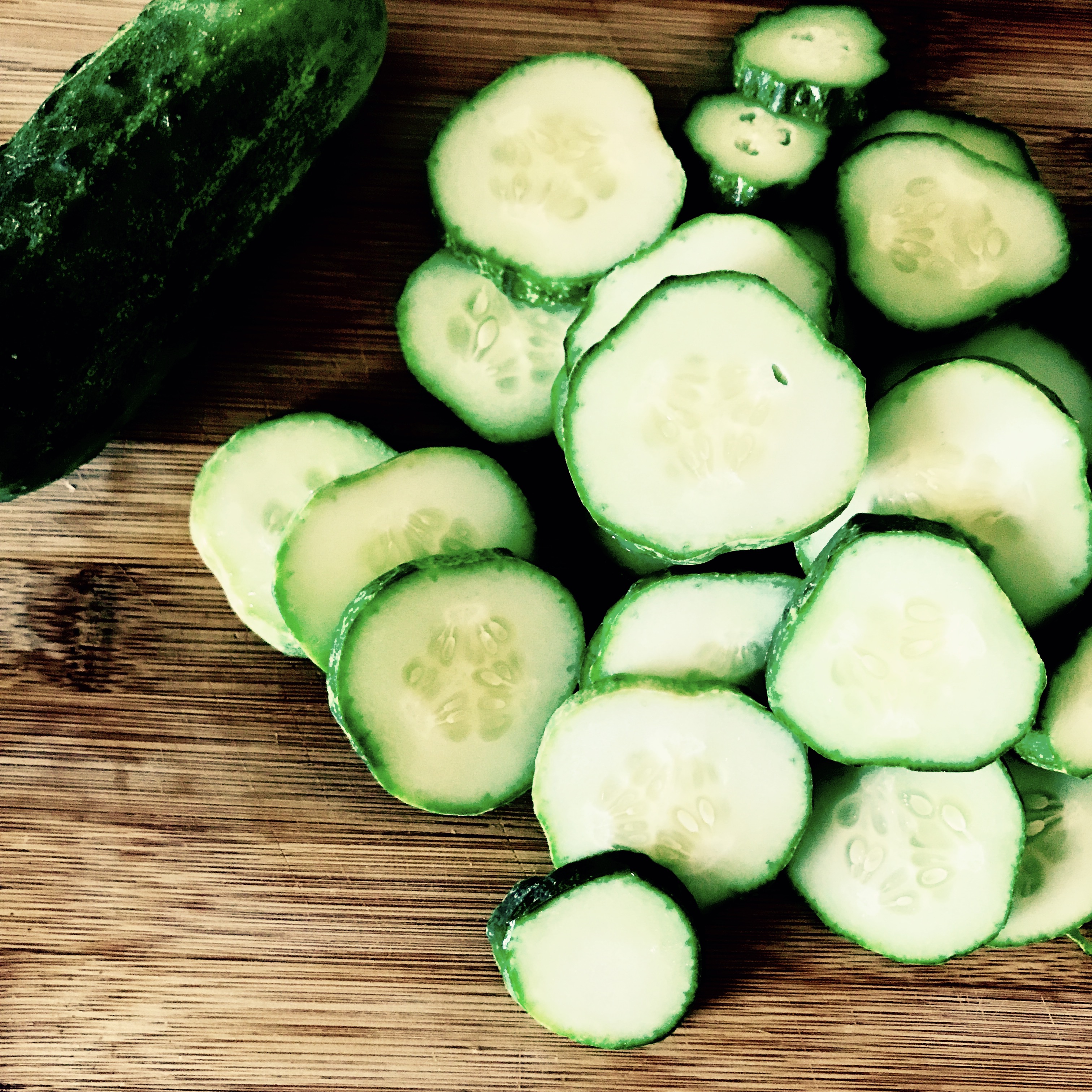 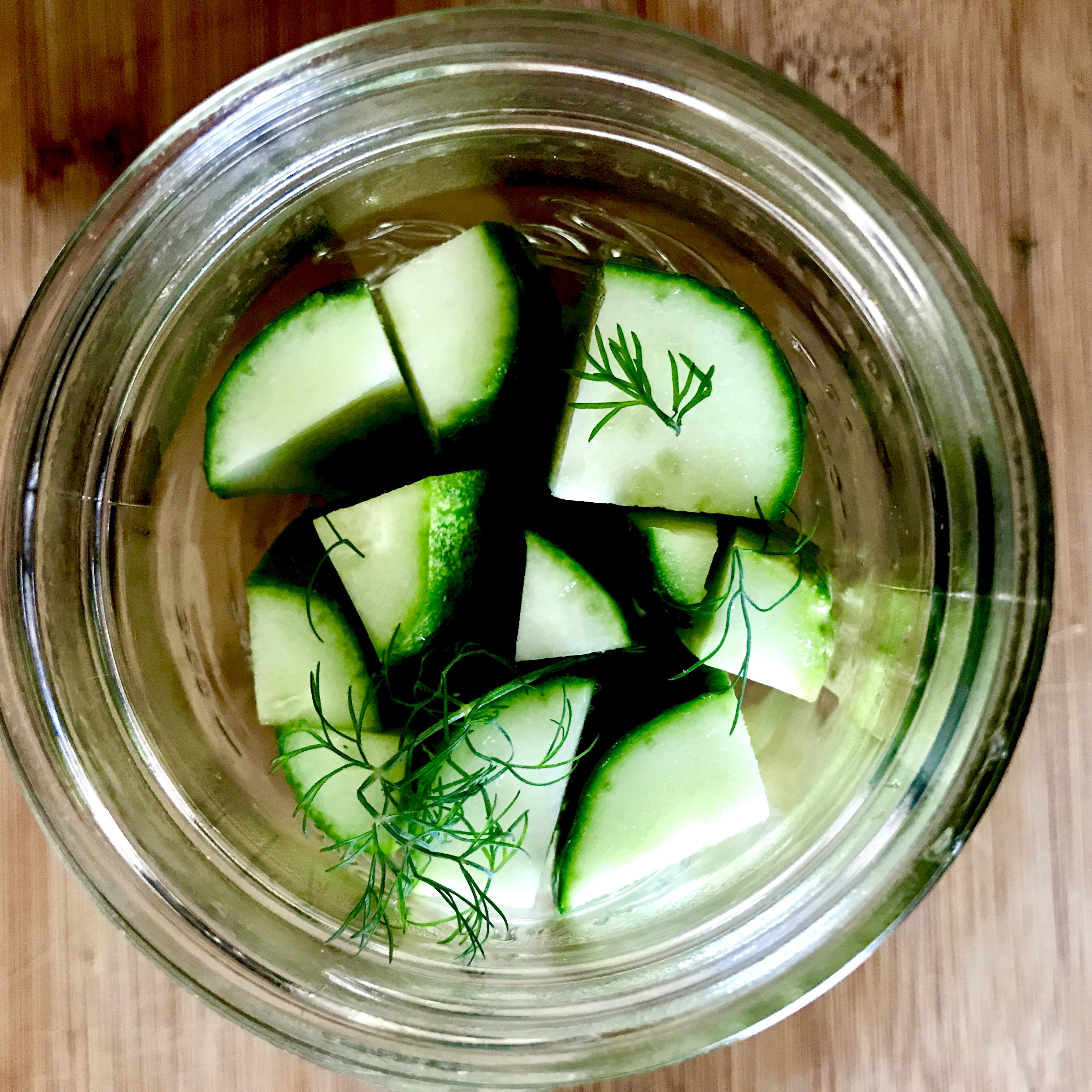 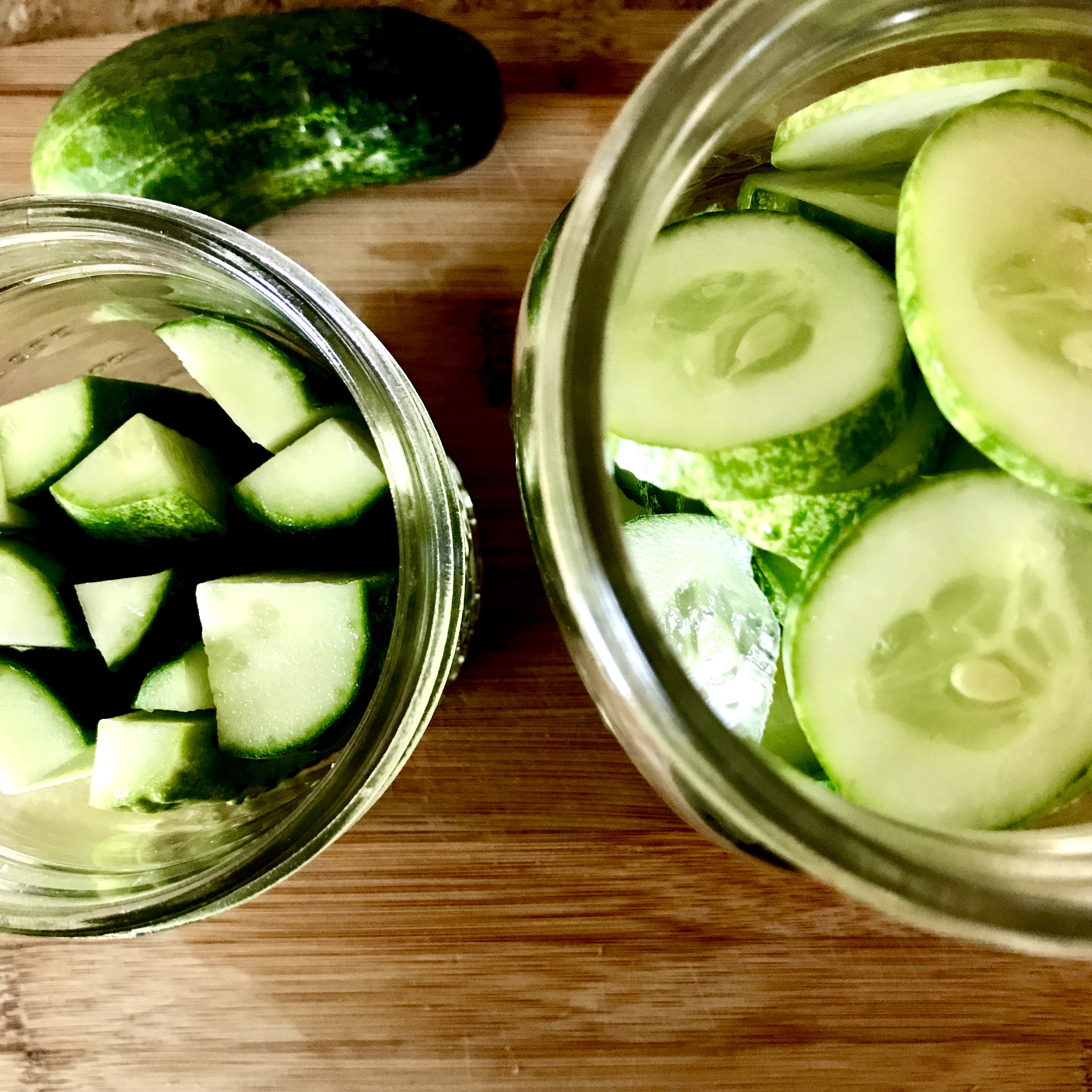 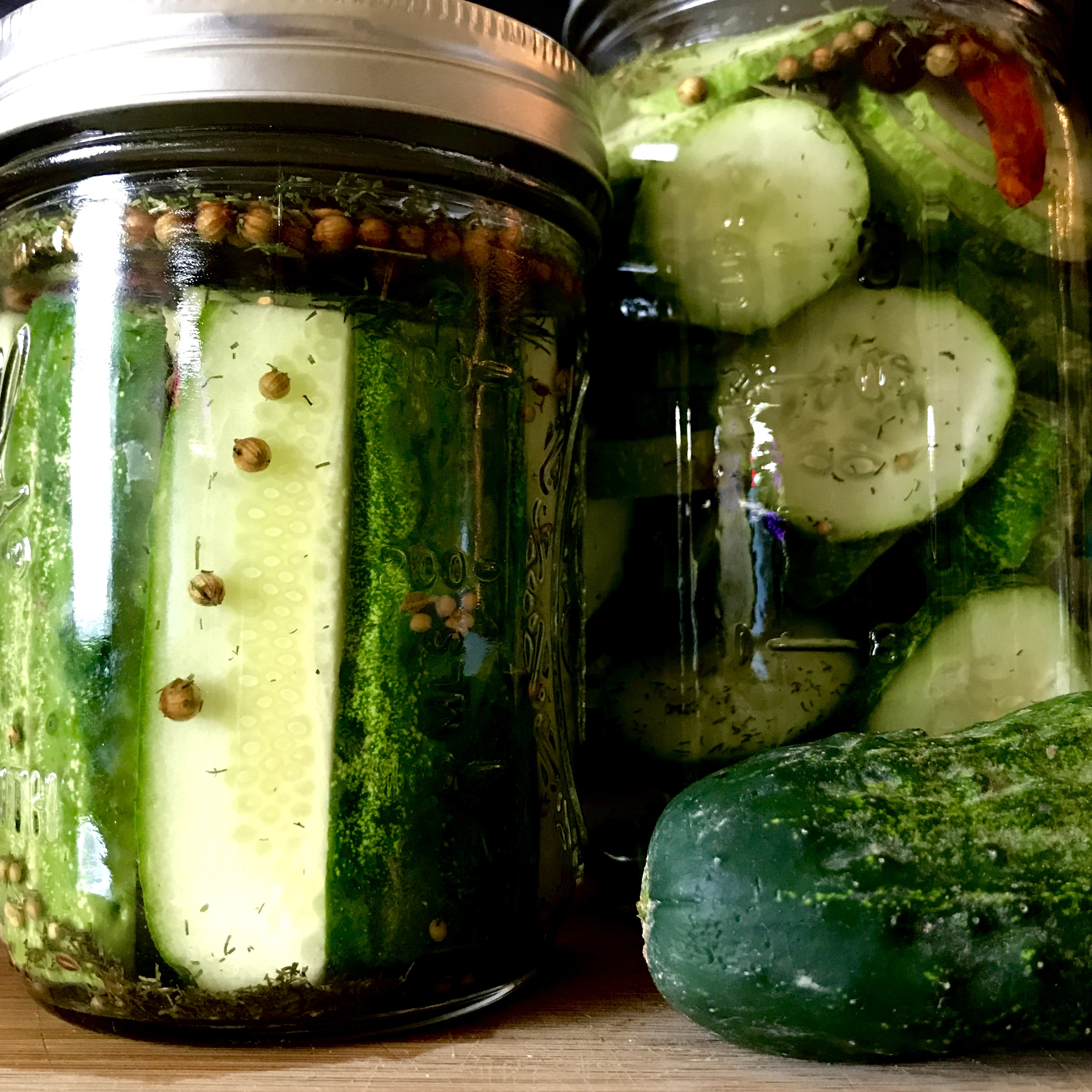 More to come from the fresh herb series, and look out for some canning chronicles and recipes coming to the blog this fall!